A publisher in the country of Turkey has released the first Stick Dog book.  It looks totally cool, doesn’t it?  This is the first of several international editions slated (and translated!) for release.  The books have been available in England, Australia and New Zealand since the beginning, but this is the first translated edition we’ve seen.  Other countries scheduled for a Stick Dog release are:  Israel, Hungary, Brazil and Lithuania.  The books are also available in Canada (in French and English) and an international English edition is available worldwide.  How cool is that? 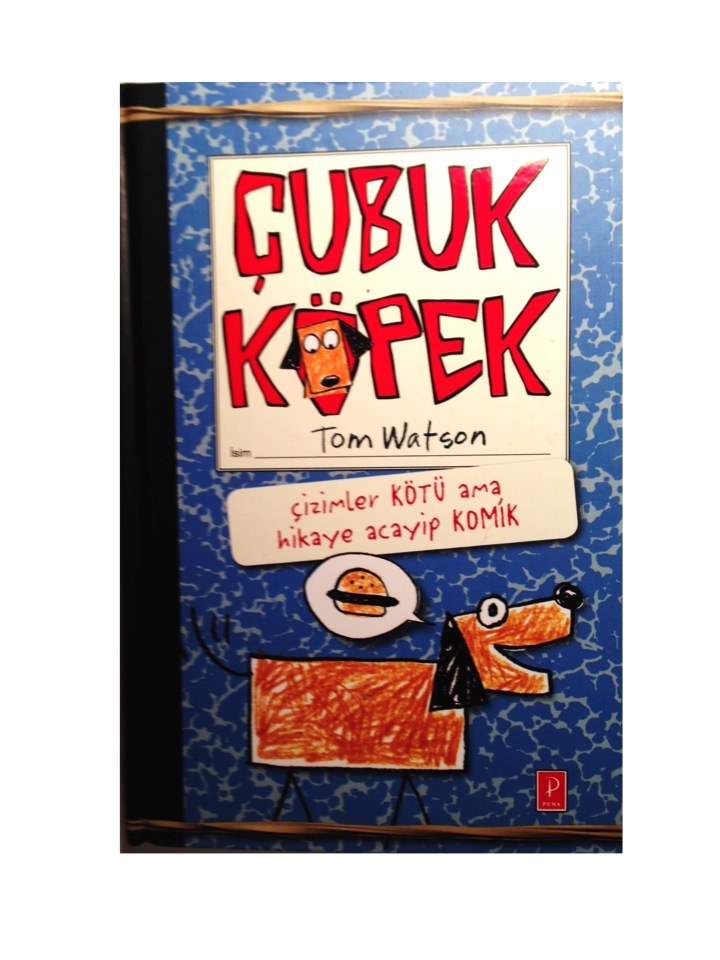